Many of our members have created original guides, compilations, and links on various parts of Star Wars the Old Republic. Hollenhund, for example, is just one member that posts links to patch notes, discussions, and news.

Following is a list of the original member contributions. While some are from previous updates, they all contain very valuable information. Please let me know if I have missed any or if you have created a new one!

The most recent are videos created by Nessarose showing how to solo hardmode Darth Ikoral (the final boss of Red Reaper) with a Shadow and how to quickly run through Hammer Station in veteran mode. There are some who repeatedly solo these flashpoints on a sheathed character to very quickly gain the veteran and hard mode  flashpoints.

May the Force be with you! 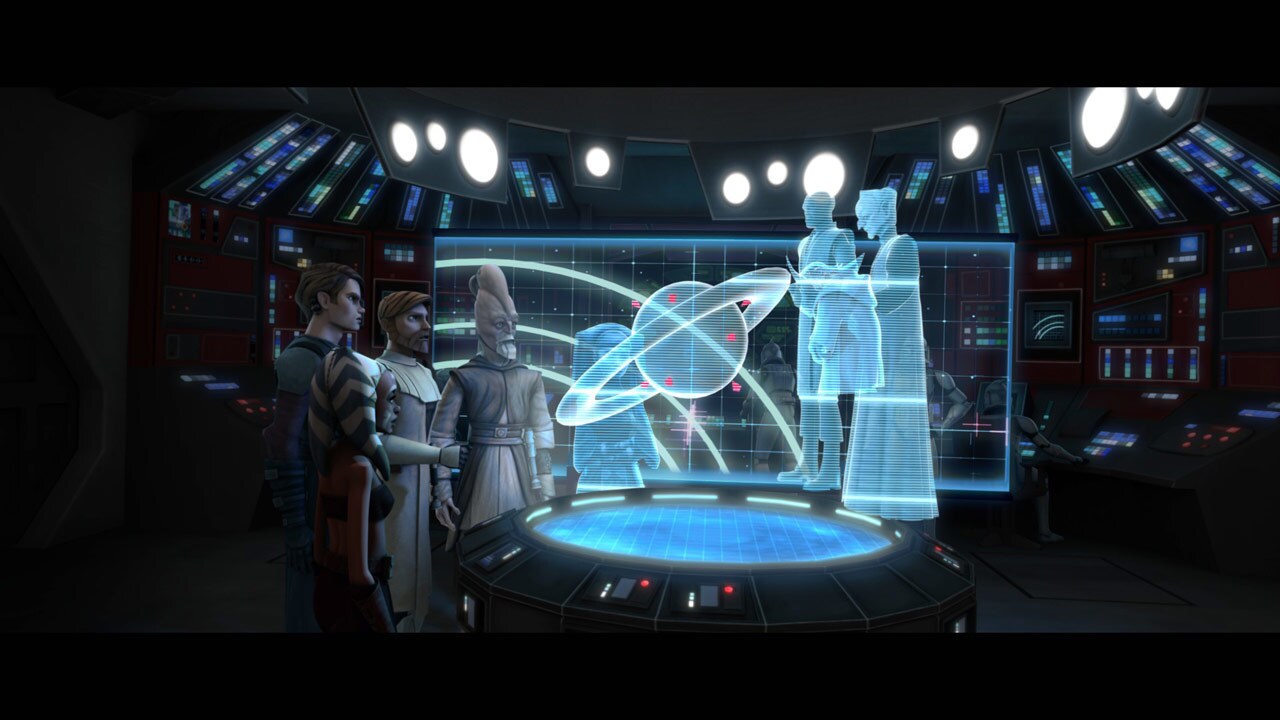 Celsfalia (Sage-Telekinetics DPS), Celiallia (Operative-Lethality DPS)
Add Widget Above
Add Widget Below
Add Widget Left
About Elders of the Republic
We are a social guild of SWTOR players 40 years old and older that play on the Satele Shan server.  Our members range in age from their early 40's to mid seventies. We have weekly scheduled operations, and run Flaspoints and group content periodically throughout the week.  Search for Who "Elders" in the social tab or send an in-game message to De-rezz.  Discord info is on the guild tab for members. Please be 40+ to apply.
Last Forum Posts